A downloadable game for Windows

“Take part on the biggest reality show of Steam Barcelona, Steam Overload! A program about robots fights, where the only objective is to smash and destroy your opponent . Are you a skilled and worthdy robot? Violent? With an arsenal of weapons that can destroy everything in your path? We are looking for robots like you. Come and join us now!”

Steam Overload: The Rage is a Twin Stick Shooter, Top Down 3D, based on infinite hordes of enemies that you will have to overcome in a city that combines steampunk art with Gaudí's architectural style.

Defeat hordes of enemies in the most famous robot fight Reality Show for the moment in the Steam Barcelona: Steam Overload. Be the strongest and most skilled robot that surpasses the greatest number of waves to save your life.

Inspired by the Steampunk artistic movement that emerged during the 1980s. In this world, steam technology remains predominant and is combined with the Gaudi’s art, modernism from the late 19th and early 20th centuries in which the ruled geometric and industrial shapes are combined with an organic and style.

We are in an alternative Barcelona steampunk called Steam Barcelona. In its early days there was an incident, called the “R” or “rage” day, in which an overstressed robot began to behave as if he had consciousness and combined with his excessive stress level, it overloaded and destroyed everything in its path until he died in self destructive explosion. That event was the beginning of the most famous Reality Show of the moment, Steam Overload: The Reality Show.

In this steampunk world there is a phenomenon that moves the masses, the Steam Overload Robots Fight Reality Show. A show about robots that have become aware of their lives, thanks to the discovery of their darkest feelings and emotions contained all along. They have been selected to make them fight against other robots to avoid any possible harm in they past work environment. You’ll experience the event with the most famous and destructive killing machines, of this colony in a brutal battlefield full of carnage. Feel closer than ever the fighting robots in the fabulous Steam Barcelona Arena!

It is recommended to play with a controller since with a keyboard and mouse it is not yet well implemented, for now the content is in Spanish. 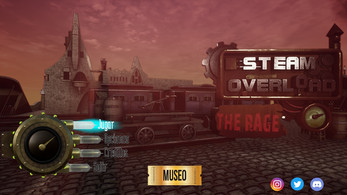 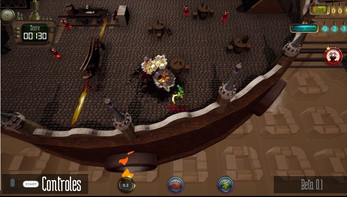 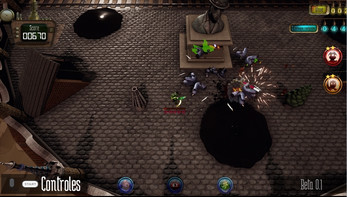 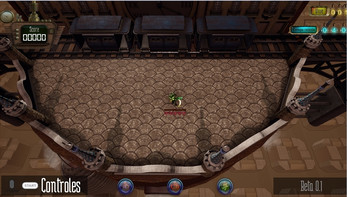 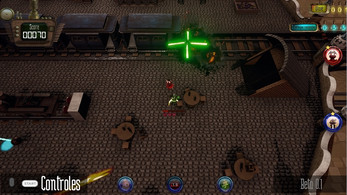 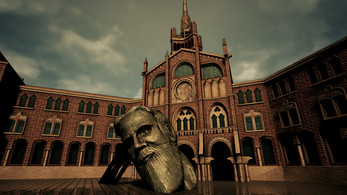 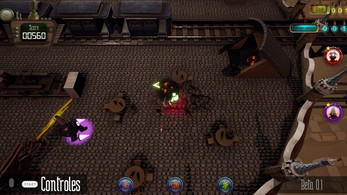 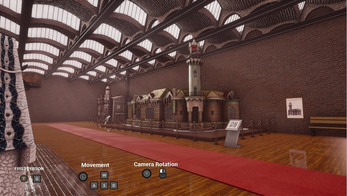 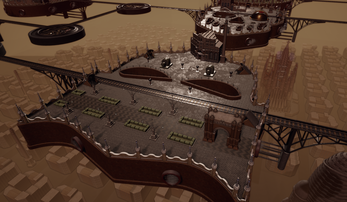 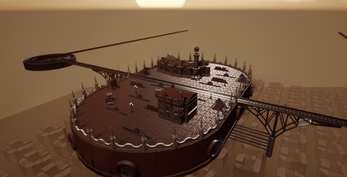 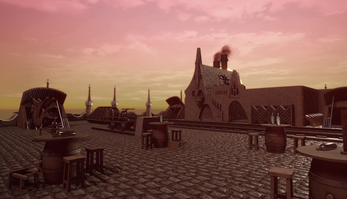 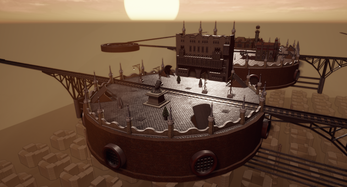 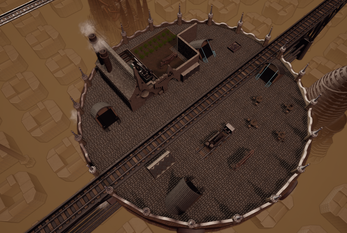 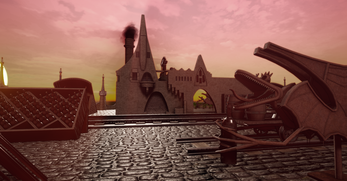 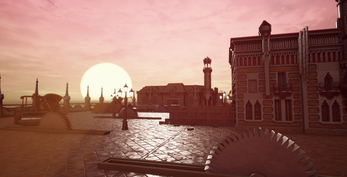 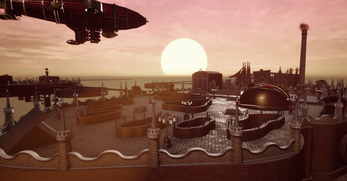 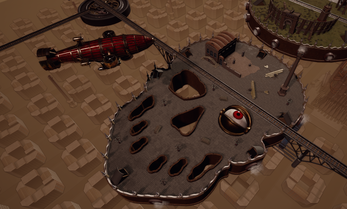 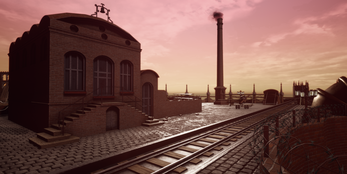 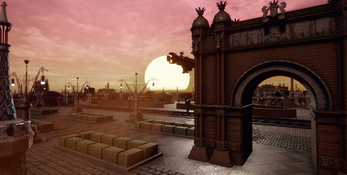